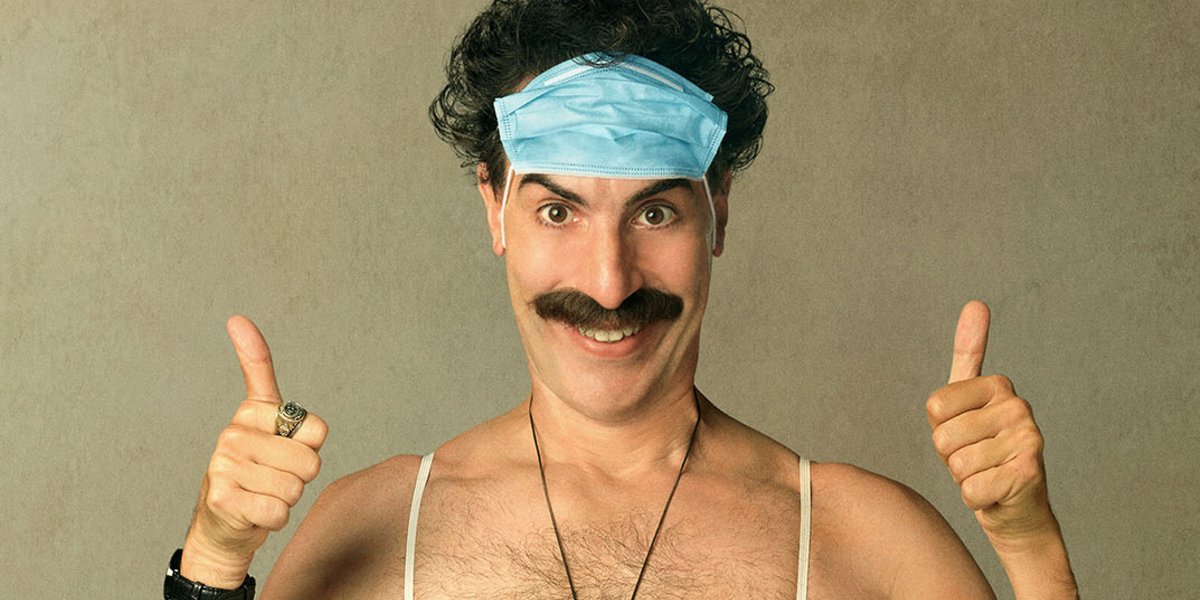 Plot twists have the power to make or break a film. The good ones are notable for their ability to catch the audience off guard, while the poor ones simply leave the audience feeling cheated out of their valuable time.

So here are the 5 Dumbest Plot Twists in Movies. So without further a due, let’s get into it.

Number 5. The Doll Is Actually Possessed – Brahms: The Boy II.

The Boy, a horror film released in 2016 made the inexplicable decision to effectively retcon the first film’s major twist. Greta Evans (Lauren Cohan), an American nanny, is hired to care for a child named Brahms in The Boy. However, Brahms is a porcelain doll acting as a stand-in for the real boy, who allegedly died years ago. The initial suggestion is that Brahms’ spirit is living within the doll, only for the film’s truly unexpected twist to reveal that Brahms is alive and well inside the walls of the family mansion.

By the end of the film, the doll has been broken, but Brahms is still very much alive, only for The Boy II to toss all of this out the window, retconning Brahms to be the haunted doll we all thought he was all along. What about the wall-dweller from the first film? He was essentially a meat-puppet who was possessed by the doll and forced to do his bidding. Contradicting your own proven lore only two movies into a franchise is never a good look, so it’s no surprise that the film only made a fraction of what its predecessor did at the box office.

Number 4. The Protagonist Is The Mastermind – Tenet.

The debate about whether Christopher Nolan’s Tenet is a masterfully complex sci-fi action film or a clumsy, near-incomprehensible piece of filmmaking hubris continues to rage. While most people accept that the action scenes are imaginative and visually spectacular, many people are skeptical of the film’s twist ending, which is thrown in the audience’s lap in the final moments and hardly commented on. The final scenes show that the Protagonist (John David Washington) not only recruited Neil (Robert Pattinson), but that the Protagonist has been the mastermind of the Tenet organization all along, and has set in motion the events that will stop Sator’s (Kenneth Branagh) apocalyptic ploy.

Granted, several fans expected this twist months before the film’s release, as the in-his-head operative turning out to be the man at the top fits neatly into the film’s theme of how the passage of time can change fact, perception, and meaning. But, for many, it wasn’t a twist that felt earned or even especially coherent.

The Midnight Sky, George Clooney’s latest Netflix sci-fi thriller, is a visually stunning spectacle that allows Clooney to deliver a superb performance; it’s just a shame that the film concludes with such an arch, predictable plot twist. The finale provides two surprises for the price of one, first revealing that Iris (Caoilinn Springall), the young girl trapped on a dying Earth with Augustine (George Clooney), is nothing more than a hallucination of his own daughter, whom he only saw briefly when she was young.

This is accompanied by a second revelation: Sully (Felicity Jones), the pregnant astronaut Augustine is attempting to persuade not to return to Earth, is actually Iris herself. Though Clooney and Jones give excellent performances in their final scenes, the twist is much too contrived and romantic for its own good, ending the film on a very sappy note that it didn’t even begin to deserve.

Number 2. Adam Is The Secret Villain – The Craft: Legacy.

All expected The Craft: Legacy to be a cynical “soft reboot” that tried to rehash a brand identity for a new generation while still appealing to fans of the original. The film was a flop as both a sequel and a remake, not least because of its ludicrous third act villain reveal. We meet protagonist Lily’s (Cailee Spaeny) new stepfather Adam (David Duchovny) early in the film, a man who has “Bad Guy” tattooed on his forehead from the moment we meet him.

To no one’s surprise, Adam turns out to be a pagan zealot out to steal Lily’s mystic abilities for his own sinister purposes. Because of Duchovny’s miscasting and the absolute predictability of the main male character being the protagonist in a female horror film, viewers were more likely to roll their eyes than gasp at the big reveal.

But, as the hilarious Borat Subsequent Moviefilm demonstrates, a stupid plot twist isn’t necessarily a bad thing. The film’s thoroughly crazy ending parodies The Usual Suspects’ final twist, revealing that Borat (Sacha Baron Cohen) was himself patient zero of COVID-19, having been unknowingly poisoned with the virus by the Kazakh government as retaliation for making the nation a global joke in the first film.

Borat is then sent all over the world, where he causes the first outbreak in Wuhan by coughing at a seafood market and even infects Tom Hanks by coughing on him in Australia. It’s a beautifully ludicrous way to end the film, and it’s somehow more plausible than the pandemic being a hoax or triggered by 5G masts. It’s absolutely, unequivocally dumb, but who would want it any other way?

With that being said, here we come to the end of our video. I hope you like this video? If so then, don’t forget to subscribe to the channel. So you never miss any video. See you in the next video. Till then take care.

10 People That Cheated On Game Shows