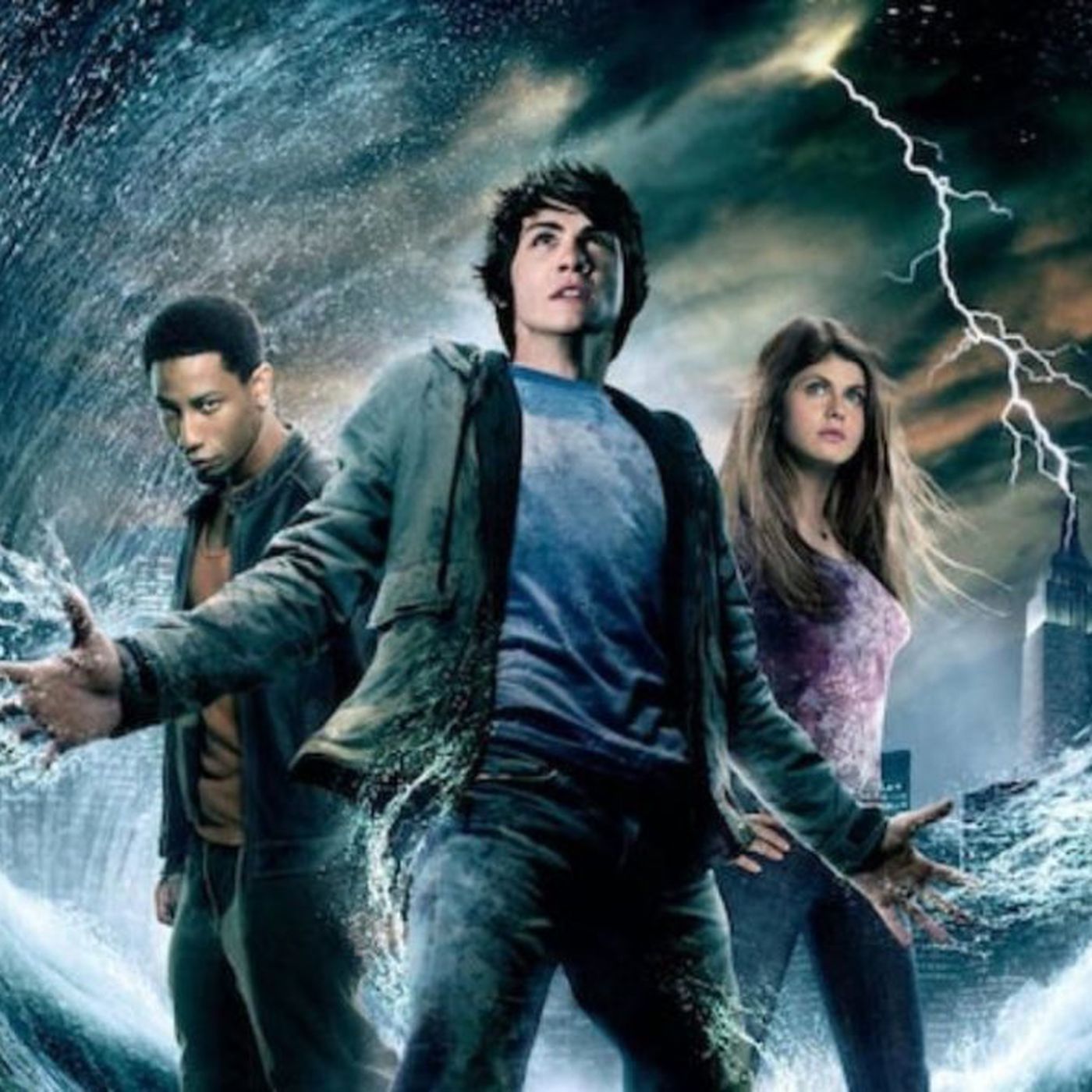 Percy Jackson & the Olympians was a popular fantasy series that combined ancient Greek mythology with a contemporary setting, and it was regarded as a landmark for young adult literature alongside The Hunger Games and Harry Potter. Unlike those books, however, which saw their cultural influence grow as a result of film adaptations, Percy Jackson, a five-book series with many spin-offs, only had two films, both of which were highly criticized by fans of the novels. With a new adaptation being produced as a series for Disney+, it’s a good time to focus on the films and find out what didn’t work and why fans and author Rick Riordan don’t remember them fondly.

So Why The Percy Jackson Flopped?

Not every attempt at a film franchise is successful for one cause or another, but every failure has a story to tell. After Warner Brothers’ Harry Potter became a worldwide smash success, all of the other major studios went in search of their own major family franchise. 20th Century Fox seemed to believe that the secret to cracking the mega-money lies somewhere in the sub-genre of young people’s fantasy, which led to the greenlighting of The Seeker and Eragon. Both struggled to attract Potter-sized viewers, but the studio was unfazed and turned its attention to a book series similar to the one they were attempting to imitate – Percy Jackson and the Olympians.

The Lightning Thief is the first book in the Percy Jackson & the Olympians series, and it follows a straightforward story structure. Percy is a demigod, the half-god/half-human son of Poseidon. After being accused of stealing Zeus’ lightning bolt, he sets out to recover it from Hades in order to clear his name. The film gets all of the broad strokes correct, but it gets almost all of the nuances wrong that make the story work.

For one thing, the heroic quest’s initial configuration has been changed. The quest in the book is to get from Camp Half-Blood, a demigod shelter in New York, to the entrance to the Underworld, which is in Los Angeles. There are several events that result in monster attacks, but the goal is still to move west. The search in the film is changed to acquire three pearls, which Percy and his companions will use to flee to the Underworld. As a result, the structure of the film feels unnatural and excessively built, as opposed to the book’s normal, wandering tone.

The film’s treatment of Luke, a son of Hermes who assists Percy when he first arrives at Camp Half-Blood, is another major flaw. Luke is later revealed to be the true “Lightning Thief,” having stolen the bolt and falsely accused Percy. At the end of the novel, he exposes this by poisoning Percy and nearly killing him. In the film, Luke reveals this earlier in the film when Percy is attempting to return the bolt to Olympus, which leads to a battle that Percy wins. This alters the tone of the pair’s relationships in subsequent films, making Luke a less threatening foe, as seen in The Sea of Monsters.

The Sea Of Monsters.

The majority of The Sea of Monsters is fine; however, this time they change details in individual scenes rather than the overall structure of the film. That doesn’t mean it’s a good adaptation, particularly when it comes to the climax. The plot of The Sea of Monsters revolves around Percy Jackson’s search for the Golden Fleece, a healing artefact. Luke desires the Fleece so that he may cure Kronos, the father of all gods. Kronos, the series’ climactic final boss, does not appear in the books until the fourth title.

The film adaptation, on the other hand, makes him appear at the film’s climax. He not only appears, but Percy also defeats him. Though he may be a recurring character who is defeated several times, prophecy is a recurring theme in Percy Jackson. A child of the “Big Three” (Poseidon, Zeus, and Hades) is prophesied to defeat Kronos, which means the prophecy will be fulfilled until he is defeated. Not only does The Sea of Monsters commit the same sin as its predecessor in that it defeats a villain ahead of time, weakening them as a threat, but it also messes up one of the series’ core themes.

How to Get It Right?

Previous Percy Jackson adaptations all made the same mistake: they were too short-sighted. Adding the pearls which appear to add structure, but it results in an artificial film. Confronting the series’ main villains too early results in more cinematic battles, but it weakens the series as a whole. When preparing their adaptation, Disney+ should think big picture. That isn’t to say they can’t make improvements to the books; it just means they have to make sure those changes don’t jeopardies potential storylines.

The chances of them accomplishing this are pretty high, with Riordan revealing that he would be involved “in person in every aspect of the show,” which contrasts sharply with the previous films. Furthermore, television as a medium lends itself to a series like this, with several episodes and seasons able to arrange the show after the series’ chapters and books. While none of this ensures that the show will be successful, it is likely that it will not make the same mistakes as the films.

With that being said, here we come to the end of our video. I hope you like this video? If so then, don’t forget to subscribe to the channel. So you never miss any video. See you in the next video. Till then take care.

What Happened To Frankie Muniz (His Memory Lost)