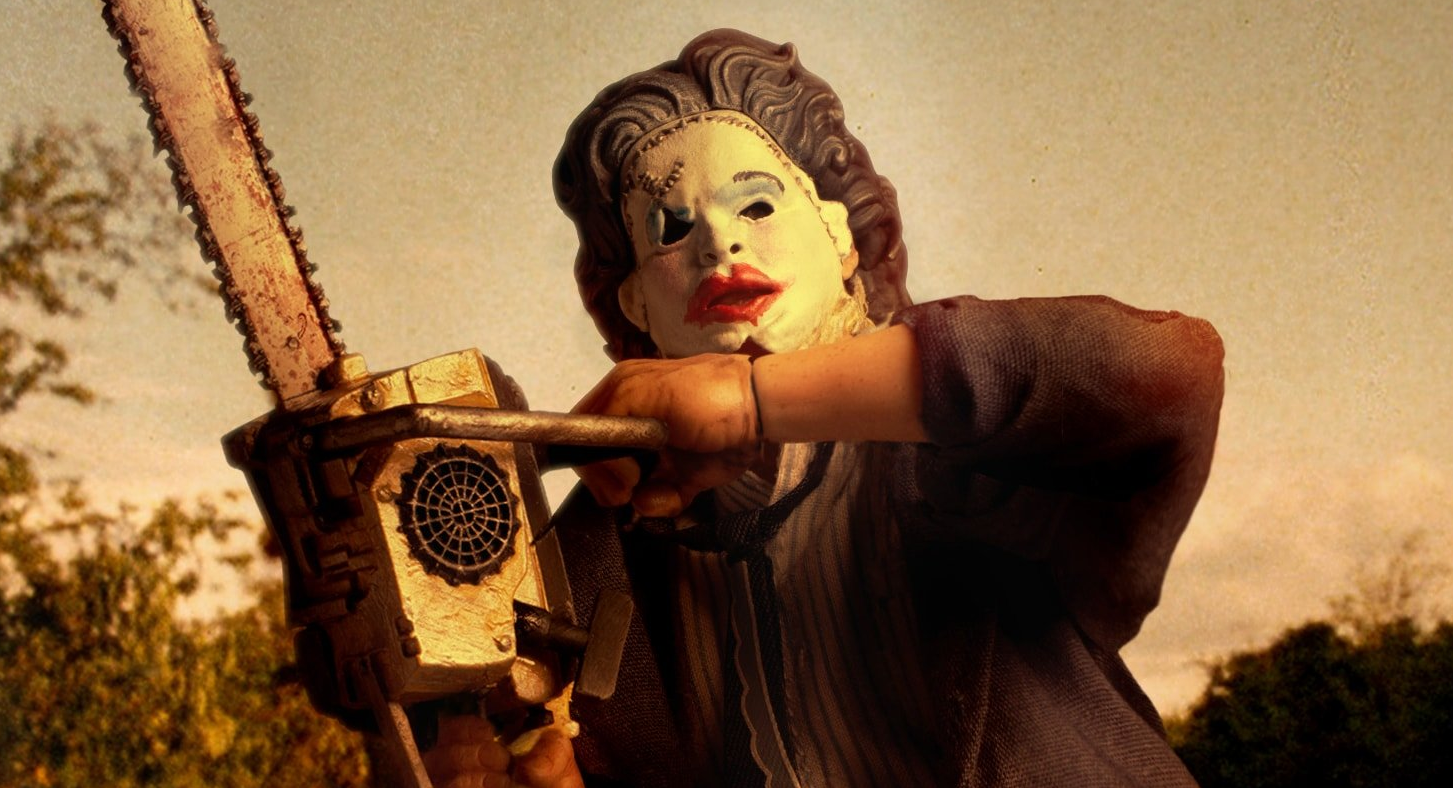 There is a Brenda Bates for every Michael Myers, and a Freddy Kruger for every Jack Frost. Bad villains abound in horror films, and this list highlights the worst of the bunch.

So here are the 10 Worst Horror Movie Villains. So without further a due, let’s get into it.

Pamela Voorhees is a fictional character and the main antagonist of the Friday the 13th film series. If only the camp counselors had kept an eye on Jason that fateful night at Camp Crystal Lake, none of them or the other 200 people would have died in the Friday the 13th franchise. Pamela, on the other hand, was insane enough to find other excuses to murder people.

Charles Lee “Chucky” Ray is the main antagonist of the Child’s Play slasher film series. At first glance, a talking doll with a dark sense of humor does not seem to be frightening. But it’s terrifying when you give it a pair of scissors and it kills someone.

Lubin, also known as the Leprechaun, is the title character in the comedy-horror film franchise Leprechaun. If you thought Chucky was funny, wait until you see Lubin the Leprechaun. The evil Leprechaun, played by Hollywood legend Warwick Davis, was only interested in his gold. He’d literally kill for it.

Jigsaw is a fictional character who serves as the Saw franchise’s main antagonist. Jigsaw first appeared in Saw, the first film in the series. We’ve seen twists and surprising endings in horror films before, but nothing like this. Jigsaw was distinct from the other villains in that he attempted to support people by teaching them a lesson. He also never killed anybody, making him even more likable.

Michael Myers first terrorized the sleepy town of Haddonfield in 1978’s Halloween, and he’s still at it four decades later. Myers has had his fair share of reboots and retcons over the years, but the man himself has remained unchanged. He still wears the grey jumpsuit, the William Shatner mask, and is determined to keep going no matter what. In the original Halloween, Myers was simply referred to as “The Shape.” And this is due to the fact that Michael isn’t a human. He’s the boogie guy with the devil’s eyes and a butcher’s knife.

Whatever you think about Michael Myers, at least he had the decency to kill the victims quickly. Meanwhile, in A Nightmare on Elm Street, Freddy Krueger plays with his victims. He enjoys psychologically tormenting them until they crack, softening them up for Freddy’s torment. Getting Myers as your assassin instead of Krueger will be a blessing. In addition to allowing you to feel as much fear as your brain can take, Krueger will not allow you to sleep and will violate your dreams.

Norman Bates is the first of his kind in cinema: a movie monster who is 100% human. Not a fanged ghost or a hairy bloke-beast, but a man who might be standing right next to you right now. Someone you’d never accuse of trying to kill a fly. Of course, our big screens are littered with serial killers these days, so it’s difficult to imagine how shocking and frightening mother-possessed motelier Norman Bates was to 1960 viewers, but it’s fair to say he really redefined terror.

Pazuzu possessed Regan MacNeil was the face of it. Regan MacNeil, played by Linda Blair, is a 12-year-old girl who is possessed by Pazuzu, a hybrid of animal and human parts with his right hand pointing upwards and his left hand pointing downwards. His body is that of a man, but he has the head of a lion or wolf, taloned feet like an eagle, two pairs of wings, and a scorpion’s tail. Although MacNeil is the sweetest girl you’ll ever meet, she curses, vomits on people, and turns her head 180 degrees when she’s possessed. Although the character might not be as frightening as others on this list, she is a great scare in this day and age of horror filmmaking.

Jason Voorhees has forever altered the meaning of hockey masks. Because of him, a hockey mask is just as effective as a knife as a murder weapon; don’t forget the machete to complete the look. In several ways, Jason is similar to Michael Myers in his own horror film universe. Jason, like the Halloween protagonist, is faceless, indestructible, and beyond redemption. They also have a similar backstory, both involving an odd childhood. Still, without Michael Myers, Jason’s Friday the 13th franchise would not have existed, so he owes him a lot.

The franchise has been going strong for 44 years since Leatherface first fired up his favorite electric tool in “The Texas Chainsaw Massacre.” In the early 1970s, telling a movie audience that the following is based on a true story elevates an otherwise harmless horror film into a cultural phenomenon. The Texas Chainsaw Massacre told a story no one had heard before, and it included a diabolical psycho murderer who wore his victims’ skin as a face mask. It didn’t help that his family was involved in the abduction and luring of his victims.

10 People That Cheated On Game Shows