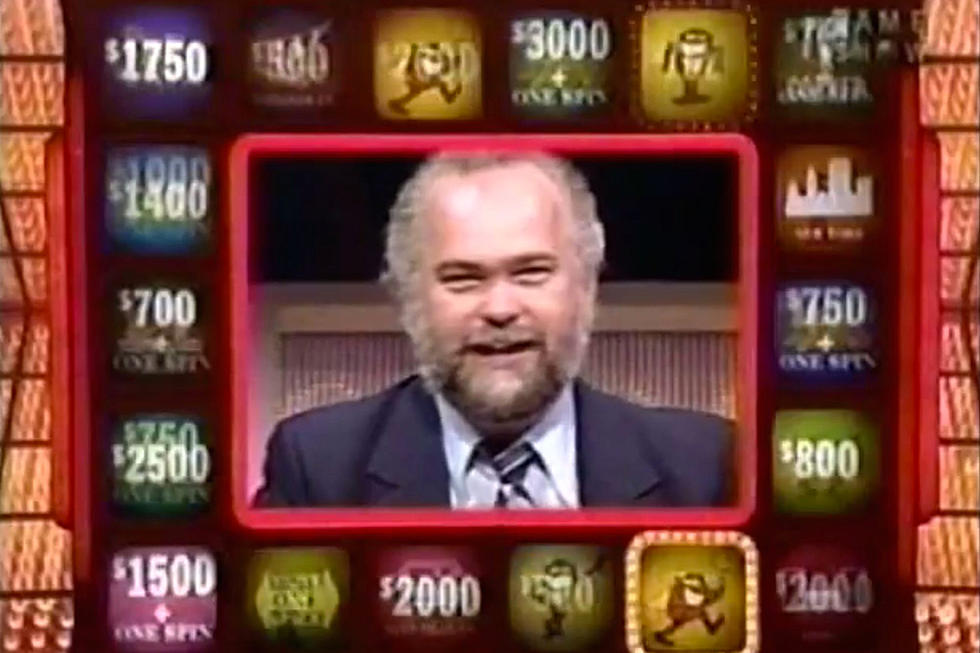 For several years, families all over the world have watched game shows. However, there have been a number of scandals that have rocked these seemingly harmless series.

So here are the 10 Worst Horror Movie Villains. So without further a due, let’s get into it.

Kicking off the list is a scandal that happened on The Price is Right. Brandi Cochran, a former Price is Right model, filed a lawsuit against the game show in 2010, alleging she was wrongfully fired after becoming pregnant. She said that after she returned to work after taking maternity leave, the show informed her that her services were no longer needed. Cochran was awarded $775,000 in November 2012, but the decision was reversed in March 2013. Former model Shane Stirling said she was fired from the show when she became pregnant a few months later, in 2010.

Our Little Genius was a Fox trivia show about child prodigies competing for cash to help their families. Unfortunately, the show was canceled before it could air. The show was supposed to premiere in January 2010, but according to reports, a contestant’s parent complained to the FCC that a member of the production staff gave the child contestant and his parents a list of potential topics and specific answers to at least four questions that the child needed to know, implying that the show was likely completely staged to have the child succeed. The show was ultimately canceled before it ever aired.

Contestants on the Spanish game show, Pasapalabra had to correctly identify the title and artists of several songs that were performed during Adriana Abenia’s appearance. The model, it turned out, had a phone concealed between her thighs, and on the phone was “Shazam,” an app that can recognize any song being played. Abenia says she was humiliated by her lack of musical skills, and she later admitted that she had her phone concealed between her legs during the recording. Although this isn’t as bad as some of the other things on this list, it’s surprising that it doesn’t happen more often.

In 1956, the game show Twenty-One, hosted by Jack Barry, featured a contestant named Herb Stempel who won for six weeks in a row. He eventually lost to a man called Charles Van Doren, who had a good little run of his own. It was eventually discovered that not only was Stempel’s run on the show totally rigged but so was his failure at the hands of Charles Van Doren. The show rigged it to draw more viewers and generate more attention. The scandal was depicted in Robert Redford’s 1994 film Quiz Show.

Fox pioneered the genre with a game show called Who Wants to Marry a Multi-Millionaire? In which 50 women competed on live television to win the hand of an unseen multimillionaire. Many viewers were outraged by the show’s premise and concept at the time, but that didn’t stop 23 million people from tuning in to watch “wealthy businessman” Rick Rockwell marry emergency room nurse Darva Conger. The scandal arose when it was discovered that Rockwell’s main asset was a 1200 sq. ft. house and that he was not a millionaire at all, despite lying about several other claims he made.

It is debatable if Khaled El-Katateny directly ‘cheated’ to win $100,000 on Millionaire Hot Seat, however, he did use a tactic that was not planned by the show’s producers and could thus be considered cheating. In interviews following his victory, the 19-year-old law student said that he had correctly answered five of his questions based solely on host Eddie McGuire’s gestures and body language. McGuire and the producers of Millionaire Hot Seat have dismissed El-allegations, Katateny’s believing that the host revealed nothing, but this is still a bizarre scandal.

In 1988, “Patrick Quinn” won a whopping $58,000 on Super Password, but his success was short-lived. “Patrick Quinn” was actually Kerry Dee Ketchum, a wanted fugitive in three states. A spectator noticed him and alerted authorities. When Ketchum arrived to collect his prize money, he was captured. Ketchum received a five-year prison term for faking his wife’s death in order to collect on a $100,000 insurance policy.

Cheryl Bradshaw considered herself a winner in a 1978 episode of The Dating Game, but in fact, she didn’t win at all. She won a “date” with Rodney James Alcala, a convicted rapist and registered sex offender. Jim Lange, the show’s host, introduced Alcala as a professional photographer rather than the serial killer that he was. Fortunately, Bradshaw declined to date Alcala, calling him “creepy.” Alcala is currently on death row in California after being convicted on five counts of murder.

Charles Ingram, a former major in the British army, became embroiled in a UK scandal after winning the maximum prize of £1,000,000 on Who Wants To Be A Millionaire. After several suspicions that he was working with one or more accomplices to win the jackpot, Ingram’s winning payout was suspended. Over the course of four weeks, a trial was held, and Charles Ingram, his wife Diana, and another accomplice were all found guilty of cheating during the game. They were said to have coughed as Ingram pondered various answers out loud in order to signal the right one.

Michael Larson rose to prominence after famously finding out how to beat the machine on CBS’s Press Your Luck. Larson was a huge fan of the show before his episode and formulated a strategy to win. Larson discovered that the spins had a set pattern rather than being completely random by pausing and replaying captured episodes of the show. Larson was able to consistently hit the best prizes on the Big Board with a lot of practice and mind-numbing focus. As the cheating scandal was exposed, CBS was forced to revise its game show framework and tighten the rules on a number of other shows as well.