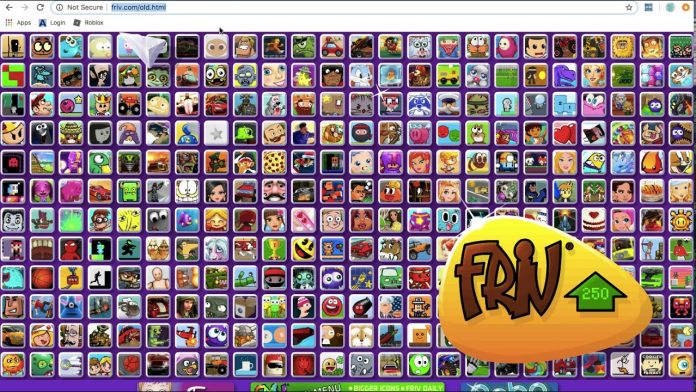 Friv old games were the best of best of all time. Friv has been one of the best gaming menus of the early 2010s and was still played by over 1 million users until Adobe Flash Player stopped supporting those and subsequently they were not available anymore from January of this year. Many of the kids wanted to play games on it but there is nothing that they can do. The main reason for the popularity of friv was a wide variety of game choices on one page.

So let’s get on the topic. When will Friv Old Menu be back? Nothing is expected regarding it. Friv old menu is now just a dream. I know some of you might be heartbroken but it is true. I know that maybe all of the people who are watching their video have some childhood connection with those games like I used to have. But sorry nothing is expected regarding the old menu. If Adobe starts supporting the games with flash player of 2020 or past then we will be able to get the old menu back.

If we found out any updates regarding the old menu, we will surely update you. 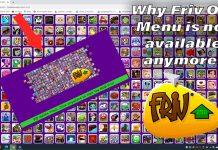 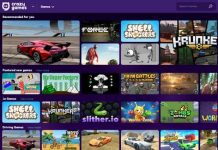