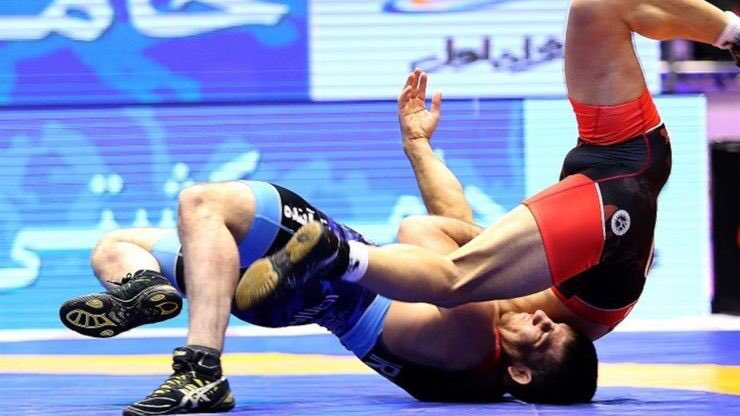 A top State Department of U.S. official came out on Sunday against the Islamic Republic of Iran’s plan to execute another wrestler, after Tehran’s rulers publicly hanged the champion wrestler Navid Afkari in September on widely criticized, trumped-up charges.

“The Iranian regime must be held to account for their vile human rights abuses and their attempt to cling to power through execution,” Ellie Cohanim, the State Department’s deputy special envoy to monitor and combat anti-Semitism, reported to Fox News.

The execution of the wrestler, Mehdi Ali Hosseini, is about to happen. Mehdi is from Andimeshk in the province of Khuzestan and was arrested in the year 2015 and accused of planned murder, supposedly committed during a group brawl. It is still unclear whether Iran’s administration has forced Hosseini to confess to a crime that he did not commit.

Rob Koehler, the director-general of the sports human-rights advocacy organization Global Athlete, reported to the Post that “The Iranian regime murdered Navid Afkari on 12 September 2020, and now they have another wrestler, Mehdi Ali Hosseini, scheduled to be executed. How much more evidence does the IOC and United World Wrestling need to suspend the Iranian National Olympic Committee?”