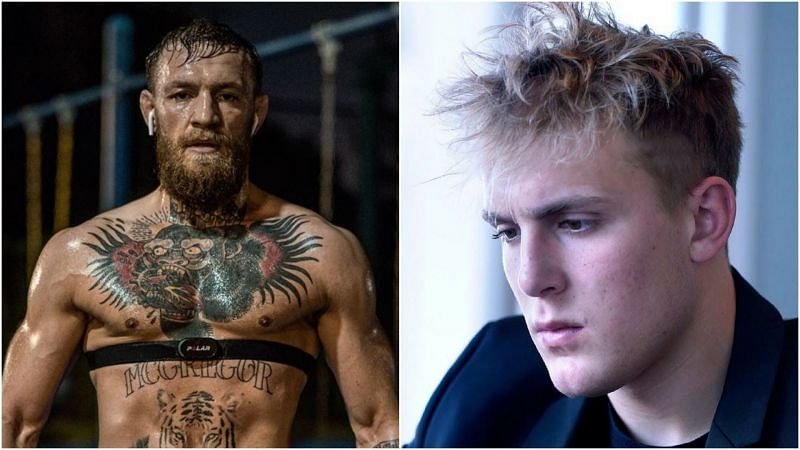 Conor McGregor, who doesn’t know this name in the boxing world has been challenged by Jake Paul for a boxing fight. Jake Paul gives proof that he has already got the money to make the deal happen. So what’s the proof?

While Jake Paul is saying that he is dedicating his life to this fight while on the other side Conor doesn’t seem to be very interested in this fight. McGregor clearly is trying to stay out of this and is currently focusing on his next fight with Dustin Poirier on the 24th of January 2021.

While on a conversation with Dana White, Conor’s McGregor said, “Jake I will not fight some YouTube boy! I’m a fighter, not a killer!”